Our paper titled “Integrating Sequence Learning and Game Theory to Predict Design Decisions under Competition”, is recently accepted by the Journal of Mechanical Design, Transactions of the ASME.

This paper presents an approach for predicting designers’ future search behaviors in a sequential design process under an unknown objective function by combining sequence learning with game theory. While the majority of existing studies focus on analyzing sequential design decisions from the descriptive and prescriptive point of view, this study is motivated to develop a predictive framework. We use data containing designers’ actual sequential search decisions under competition collected from a black-box function optimization game developed previously. We integrate the long short-term memory networks with the Delta method to predict the next sampling point with a distribution, and combine this model with a non-cooperative game to predict whether a designer will stop searching the design space or not based on their belief of the opponent’s best design. In the function optimization game, the proposed model accurately predicts 82% of the next design variable values and 92% of the next function values in the test data with an upper and lower bound, suggesting that a long short-term memory network can effectively predict the next design decisions based on their past decisions. Further, the game-theoretic model predicts that 60.8% of the participants stop searching for designs sooner than they actually do while accurately predicting when the remaining 39.2% of the participants stop. These results suggest that a majority of the designers show a strong tendency to overestimate their opponents’ performance, leading them to spend more on searching for better designs than they would have, had they known their opponents’ actual performance.

This study was performed in collaboration with Dr. ‪Alparslan Emrah Bayrak from Stevens Institute of Technology.

The 33rd International Conference on Design Theory and Methodology (DTM)

Join Si-Di lab if you are passionate about research in complex systems and engineering design. Please send me an email along with your CV and a copy of your transcripts. The likelihood of responses increases if you could tell me more about yourself and why you are a good fit in SiDi. 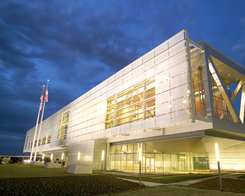 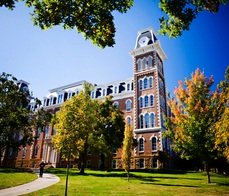 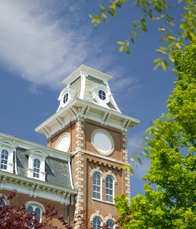 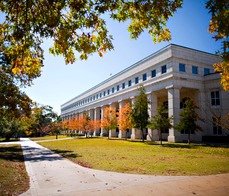 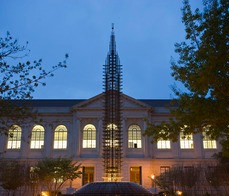 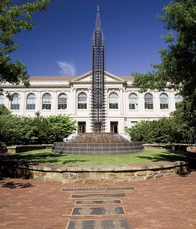 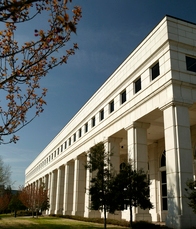 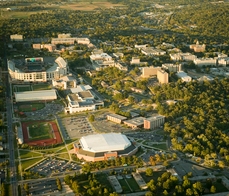 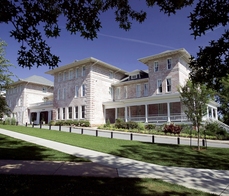 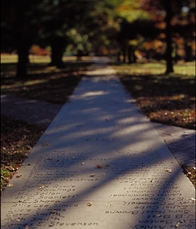 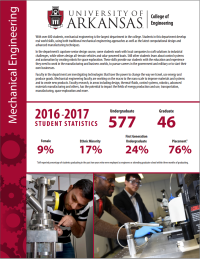